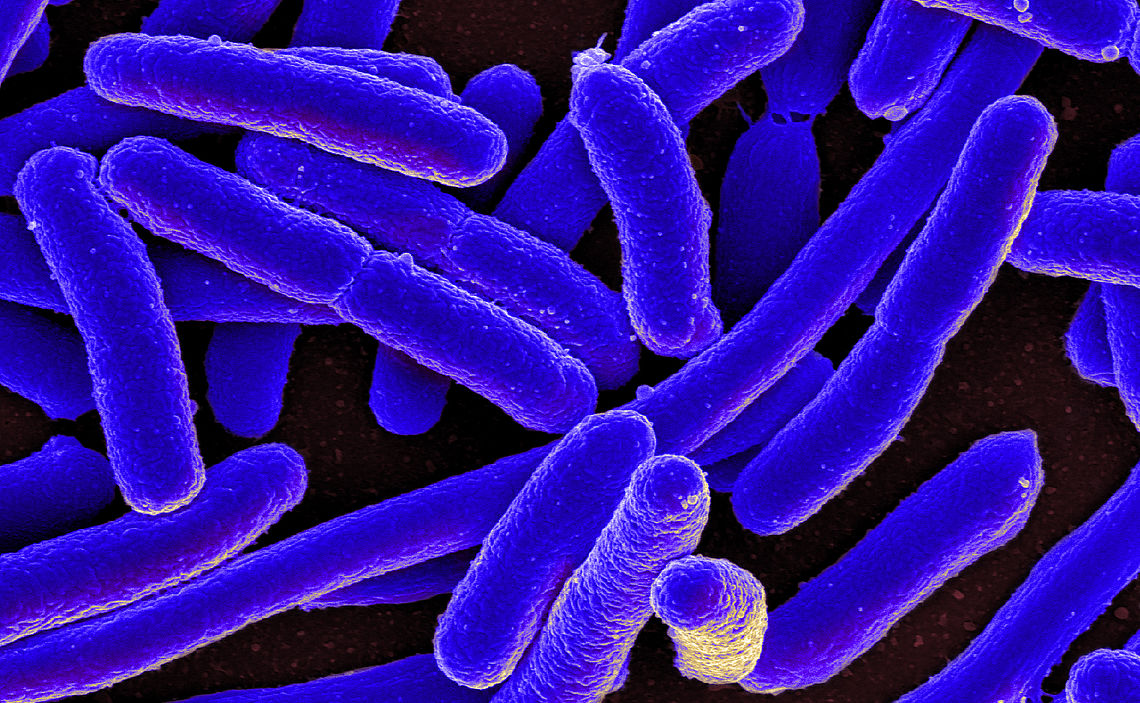 Bacteria are masters of survival that manage to thrive under often hostile environments. One trick to their survival is their safeguarding envelope. Gram-negative bacteria are protected by a three-layer cell envelope composed of a cell wall sandwiched between two membranes. This structure protects the bacteria from harmful compounds including many antibiotics, which cannot cross this barrier. Boris Görke’s lab has now identified that in Escherichia coli an RNA binding protein senses and regulates synthesis of an important precursor of the bacterial cell envelope.