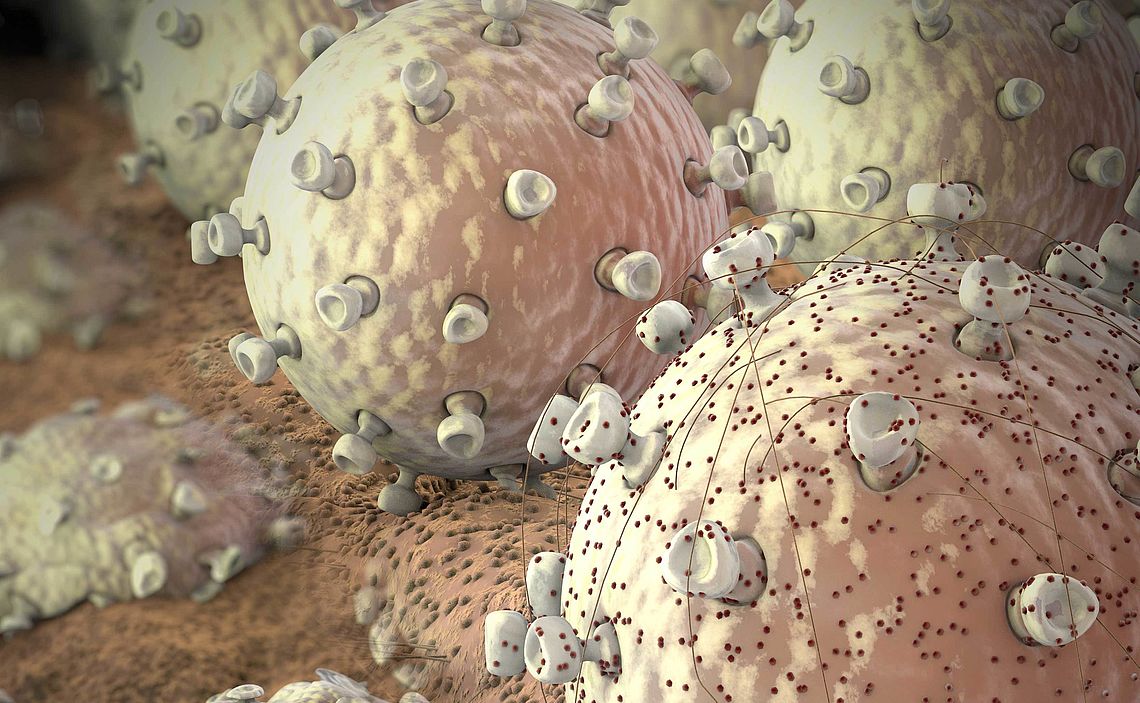 Scientists at IMBA – Institute of Molecular Biotechnology of the Austrian Academy of Sciences – together with the Boston Children's Hospital at Harvard, have demonstrated a completely new way of combating autoimmune diseases and cancer.

The researchers found that T cells, a specific type of immune cell in our body, require a molecule long known to play an important role in the nervous system. In the brain, this molecule, known as tetrahydrobiopterin, or BH4, is needed to produce the “happiness hormones” serotonin and dopamine. T cells are the soldiers of our immune system, patrolling our bodies and “seeking out” pathogen-infected cells or aberrant cells that could become tumors. As a result of such encounters, the T cells are activated, and they proliferate and enter “combat mode”. However, activated T cells can also be directed against the body's own cells, leading to allergic reactions and autoimmune diseases such as colitis, asthma, multiple sclerosis, arthritis, and certain skin diseases. In recent years, the critical pathways of T cell activation have been elucidated, allowing for the development of multiple groundbreaking therapies. The international research team now reports in “Nature” that BH4 critically controls the growth of T cells by regulating iron and mitochondrial metabolism.

BH4 is also an important candidate for future cancer immunotherapies, as activated T cells sense and fight cancer cells. Analyzing mice, the researchers discovered that higher levels of BH4 activate proliferation of T cells, causing tumors to shrink. Intriguingly, the research team found that kynurenine, a molecule that can turn off the immune system in tumors, blocks T cell growth, and that this block can be overcome by BH4, allowing T cells to escape local immunosuppression in the tumor environment. Hence, the work uncovers a new pathway to induce anti-cancer immunity, one that should greatly expand the effectiveness of the checkpoint inhibitors currently used. Since the researchers have developed a potent and orally available inhibitor, this new concept can soon be tested in human patients.