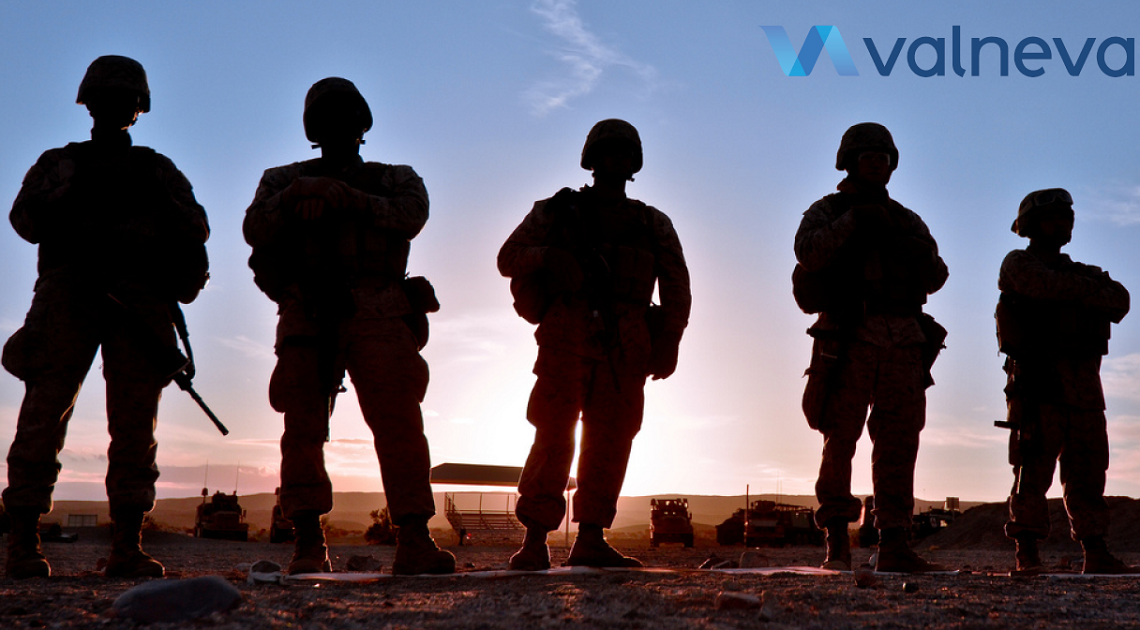 Valneva announced the signing of a new $59 million contract with the U.S. government Department of Defense for the supply of its Japanese encephalitis (JE) vaccine IXIARO®.

Under the terms of the agreement, Valneva will supply IXIARO® doses to the Defense Logistics Agency of the U.S. Department of Defense, through 2019 and the beginning of 2020 with a value of $59 million guaranteed and potentially worth up to $70 million. A delivery schedule is being prepared and supply shipments will commence immediately.

Franck Grimaud, Chief Business Officer of Valneva commented, “We are pleased to continue our important collaboration with the U.S. government to fight this deadly disease. The U.S. military has been using IXIARO® since 2010 and we are excited to further support the expansion of its use and help protect military personnel and their families from Japanese encephalitis.”

IXIARO® is the only JE vaccine approved by the U.S. Food and Drug Administration (FDA). It has been developed through a cooperative research and development agreement with the Walter Reed Army Institute of Research. Valneva markets and distributes IXIARO® directly to the U.S. military and U.S. private market. In October 2018, the Company announced that the FDA approved an accelerated IXIARO® vaccination schedule of two doses administered seven days apart, compared to the previous 28 day schedule. The accelerated schedule was approved for adult travelers aged 18-65 years in addition to the previously approved schedule.

Following this contract award, the Company will provide initial financial guidance on the outlook for 2019.