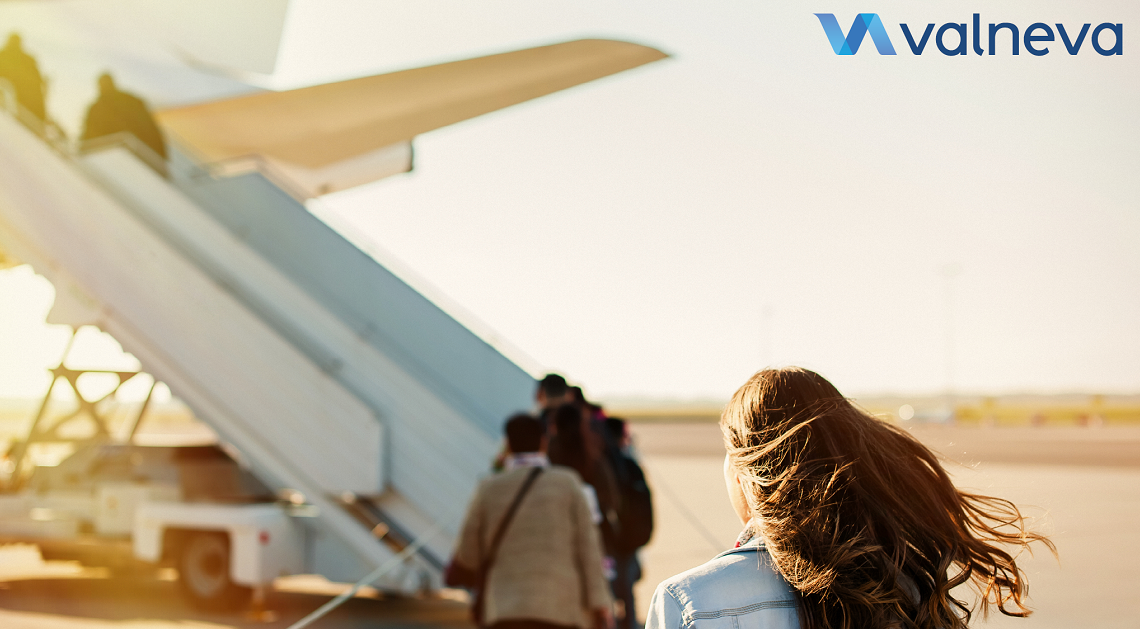 Valneva announced that it intends to delist from the Vienna Stock Exchange (VSE) in order to focus on the best capital markets for life science companies and increase liquidity by centralizing trading on Euronext Paris.

Valneva SE  intends to delist from the Vienna Stock Exchange (VSE) in order to focus on the best capital markets for life science companies and increase liquidity by centralizing trading on Euronext Paris.

Valneva’s ordinary shares have been listed on the VSE since May 28, 2013 and admitted to trade on the Official Market (Amtlicher Handel) in the Prime Market (ISIN FR0004056851). They are further listed on Euronext Paris (compartment B), where they will continue to trade. Valneva’s preferred shares (ISIN FR0011472943) are traded on the VSE’s Third Market Segment (MTF) and on Euronext Paris.

Valneva has a significant operational center in Vienna, including a major research and development hub at Vienna BioCenter along with several other functions, which will continue to develop and play an essential role in global operations as the Company continues to grow.

The delisting of Valneva shares from the VSE has been approved by the Company’s supervisory and management boards and will be submitted for shareholder voting at the Company’s annual general meeting (AGM), to take place on June 27, 2019. Shareholders will be requested to resolve on the revocation of the admission of Valneva’s ordinary shares from the Official Market of the VSE, according to §38 (6) of the Austrian Stock Exchange Act 2018.

Subject to AGM approval, the application to delist Valneva’s ordinary shares will be filed with the VSE after the AGM. The VSE will then have ten weeks to decide on the application and timeline of the delisting. A period of at least three months between the publication of VSE’s decision and the effective date of the delisting is required, which potentially places the effective delisting date in the fourth quarter of 2019. In addition to the delisting of the ordinary shares, Valneva’s management board has decided to terminate the trading of the preferred shares on the Third Market (MTF) segment of the VSE. The trading of Valneva’s preferred shares on the MTF shall terminate in parallel with that of the ordinary shares.