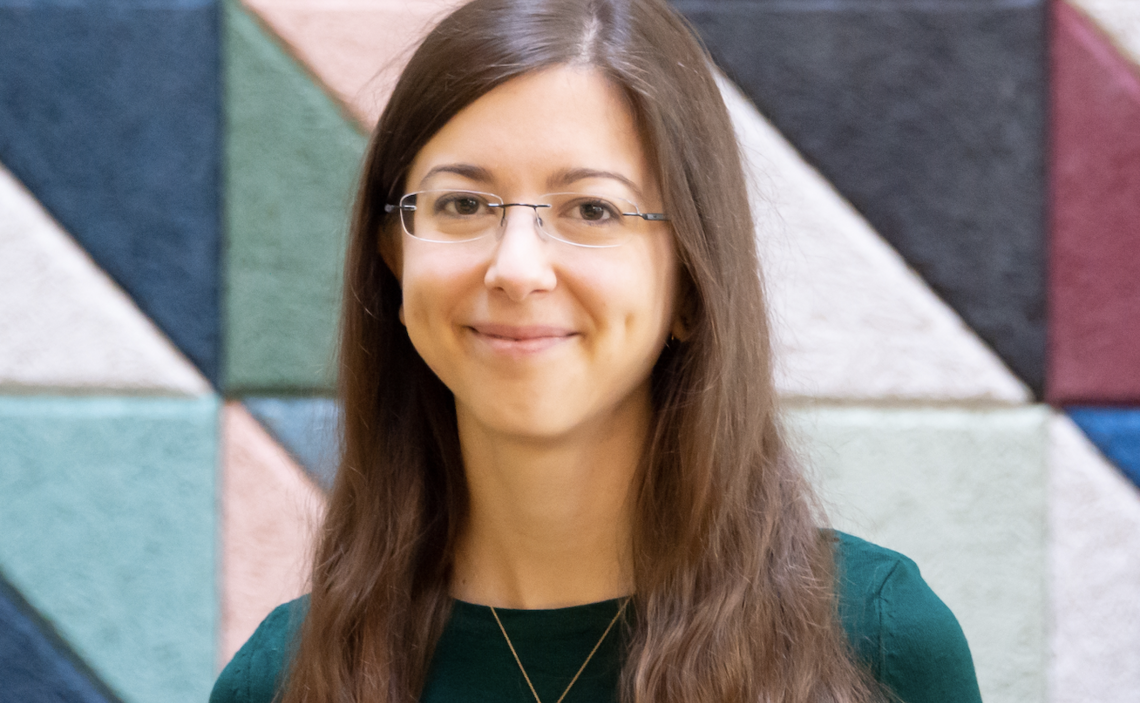 Johanna Gassler, PhD student in the lab of Kikue Tachibana at IMBA, receives the prestigious l`Oréal Women in Science fellowship.

Since 2007, L'Oréal Austria, in cooperation with the Austrian UNESCO Commission, the Austrian Academy of Sciences and with the financial support of the Austrian Ministry of Science, awards four yearly scholarships of € 25,000 each to young researchers in basic research in the fields of medicine, natural sciences or mathematics. Johanna Gassler, a PhDl student in the lab of Kikue Tachibana, was able to secure one of these coveted fellowships. With her research, she aims to unravel the secret of totipotency.

The fusion of egg and sperm, two highly differentiated cell types, leads to formation of the single-cell embryo or zygote. During the first hours after fertilization, the two separate genomes undergo reprogramming events which presumably erase the memory of the differentiated cell types and thus establish a state of totipotency. The exact mechanisms underlying totipotency remain poorly understood but are essential for generating a new organism from a fertilized egg.
After fertilization, maternal and paternal genomes partially erase the epigenetic memory of the previously differentiated states in order to facilitate the beginning of new life. In the first cell cycle after fertilization, the maternal genome inherited from the oocyte (egg) and the paternal genome provided by sperm exist as separate nuclei within the zygote. The two genomes are marked by distinct epigenetic modifications acquired during reprogramming. Whether the 3D chromatin structure of the maternal and paternal genomes is also distinct is, to date, not known. Thanks to the latest sequencing methods, bioinformatics and mathematical models for protein visualization, the team focuses its research efforts on detecting the special patterns that arise when the two genome packages are realigned.  "In the long run, I hope that our findings will contribute to advances in reproductive medicine and stem cell biology. For example, we can investigate mechanisms that contribute to infertility or try to improve methods of artificial insemination," said Johanna Gassler about the societal impact of the lab’s research.  With the L'Oréal scholarship, Johanna Gassler now wants to keep investigating her promising results in Kikue Tachibana's laboratory, in order to gain new insights into totipotence before completing her doctoral thesis.