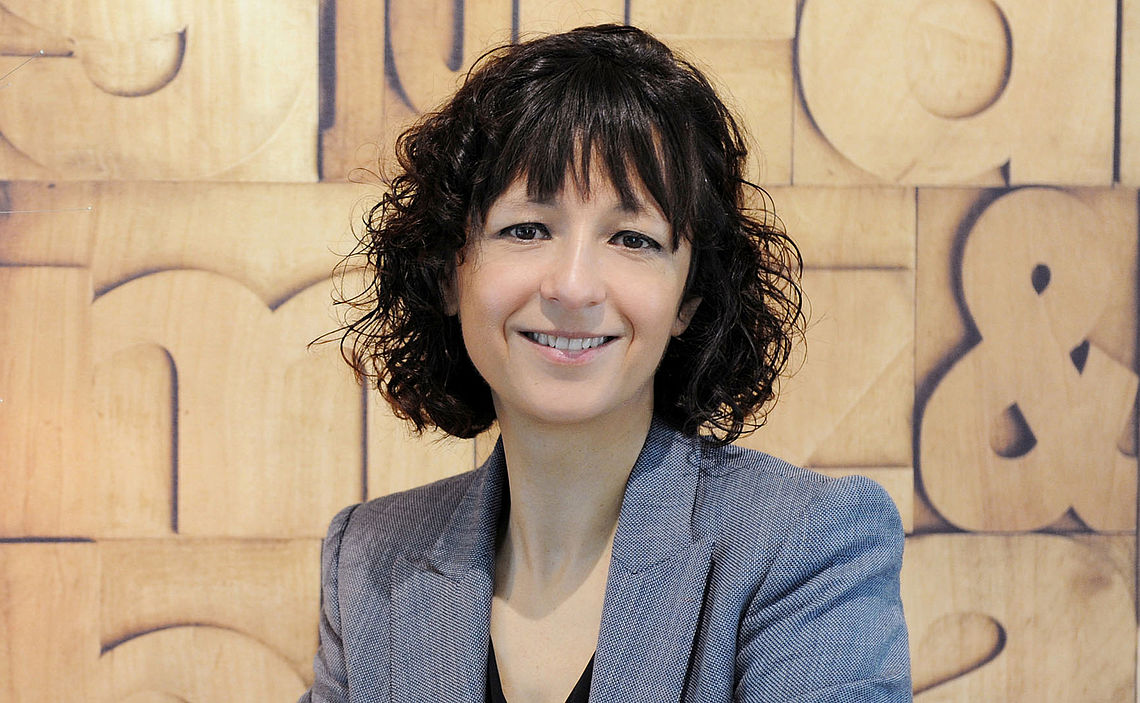 The 2020 Nobel Prize for Chemistry is awarded to Emmanuelle Charpentier and Jennifer Doudna for their groundbreaking discoveries on the CRISPR/Cas9 system, a now widely used genome editing tool that has revolutionized biomedicine. Emmanuelle Charpentier was a principal investigator at the Max Perutz Labs at the University of Vienna from 2002 to 2009, where she laid the groundwork for developing the CRISPR/Cas9 technology. The Max Perutz Labs together with the University of Vienna congratulate Prof. Charpentier on this outstanding achievement.

CRISPR-Cas9 is a genome editing technology that exploits a natural bacterial defense system against phages, which are constantly invading bacteria. Bacteria defend themselves against the invaders by cutting out foreign DNA through CRISPR-Cas9, often termed ‘gene scissors’. Charpentier and colleagues managed to reprogram CRISPR-Cas9, so that it can be used as a versatile tool for editing the genome of virtually any cell. Beyond accelerating basic research, CRISPR-Cas9 is now explored as a therapy for correcting a number of human genetic diseases.

In 2011, the Charpentier laboratory identified an essential component of the CRISPR-Cas9 system, the so-called tracrRNA, which helps to recognize the piece of DNA that must be cut. This system was then developed into a precise gene-editing tool by replacing the bacterial tracrRNA, with custom-made RNAs that direct the gene scissors to any chosen location in the genome such as human cells. The details of the DNA targeting mechanism and the guidelines how to use it for gene editing were published in Science in 2012 together with Jennifer Doudna’s laboratory at the University of California, Berkeley.

Key aspects of CRISPR-Cas9 were elucidated by Emmanuelle Charpentier, first at the Max Perutz Labs and later by her research group at the Laboratory for Molecular Infection Medicine Sweden at Umeå University in Sweden. Currently Prof. Charpentier is Scientific and Managing Director of the Max Planck Unit for the Science of Pathogens, and Honorary Professor at Humboldt University, Berlin.

Read more about Emmanuelle Charpentier and her research: